In 2014, the company launched its first 1-mg balances that employed a load cell as the weight sensor, the EJ-123 and EJ-303. They recently added two new 10-mg models with larger capacities, EJ-1202 and EJ-3002, to round out the series of compact precision balances. The high resolutions achieved with these balances (1/120,000 to 1/310,000) were previously only realized by electromagnetic force restoration (EFR), the method most commonly adopted for laboratory balances – including microbalances. 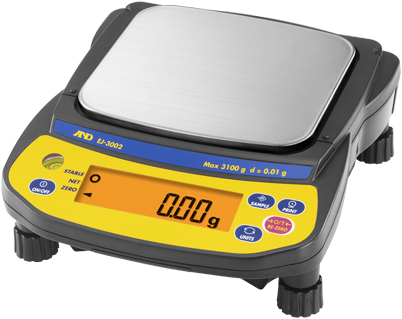